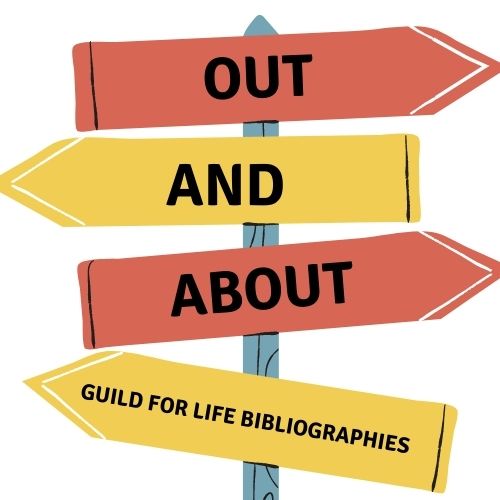 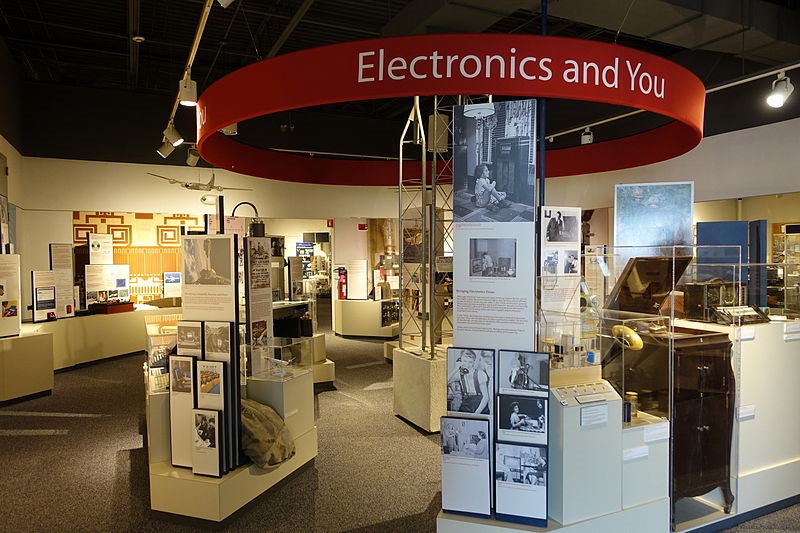 The National Electronics Museum is located in Linthicum, Maryland. The exhibits include machinery on the history of the United States defense electronics; among them telegraphs, radios, radars and satellites. 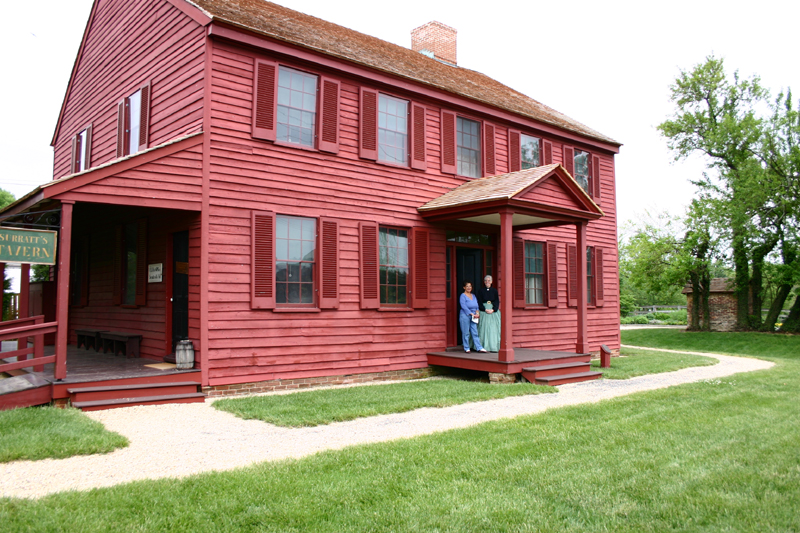 Photo source: Hawkeye58. The Surratt House in Clinton, Maryland in May 2006. Wikipedia.  The Free Encyclopedia, 14 May 2006. en.wikipedia.org/wiki/Surratt_House_Museum#/media/File:SurrattHouse.jpg

The Surratt House is a historical house museum located in Brandywine Road, Clinton, Maryland built by John and Mary Surratt in 1852. Mary Surratt was hanged in 1965 as co-conspirator in President Abraham Lincoln Assassination. It was opened to the public sinde 1976 as a museum. 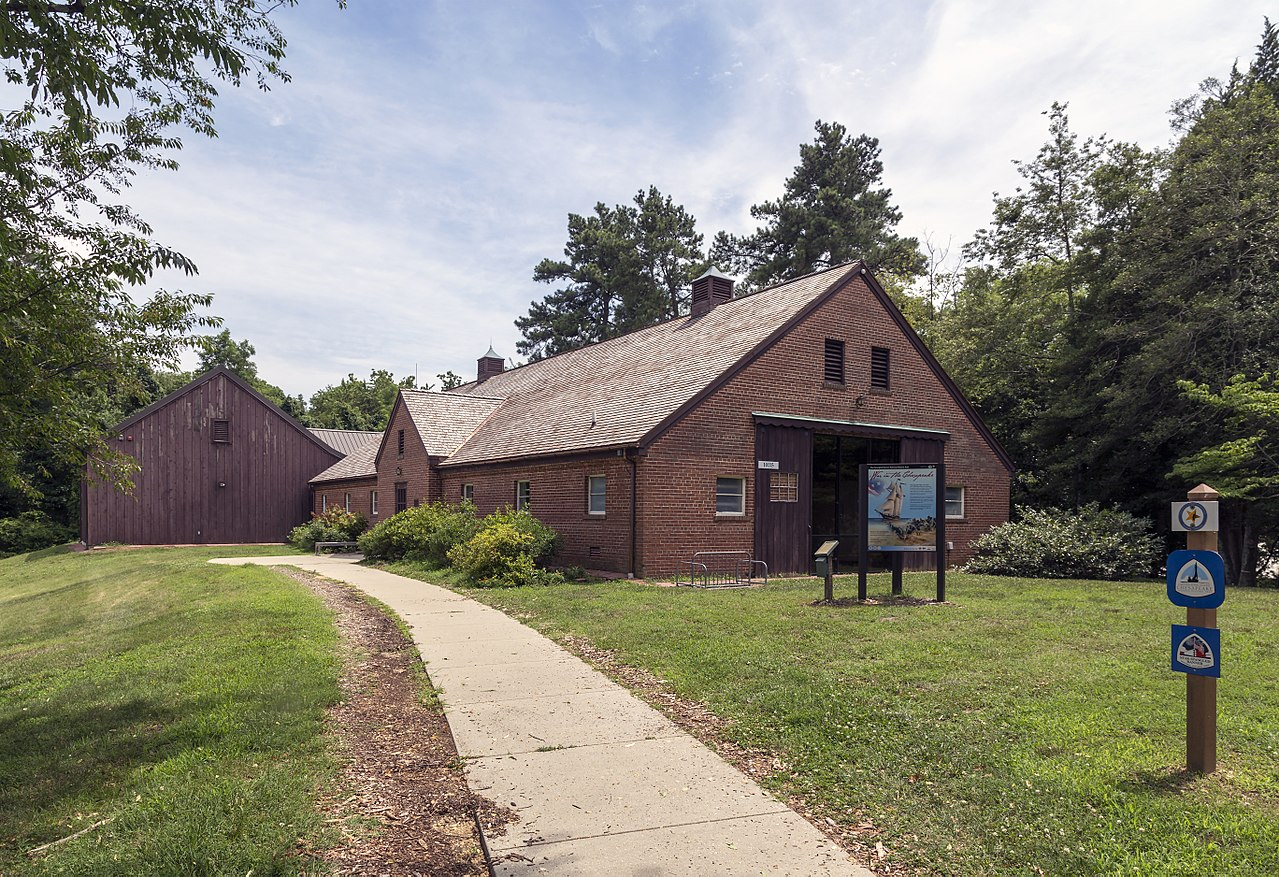 JPPM has also the biggest conservation lab for underwater and other objects in Maryland and it is called the Maryland Archaeological Conservation Laboratory (MAC Lab). 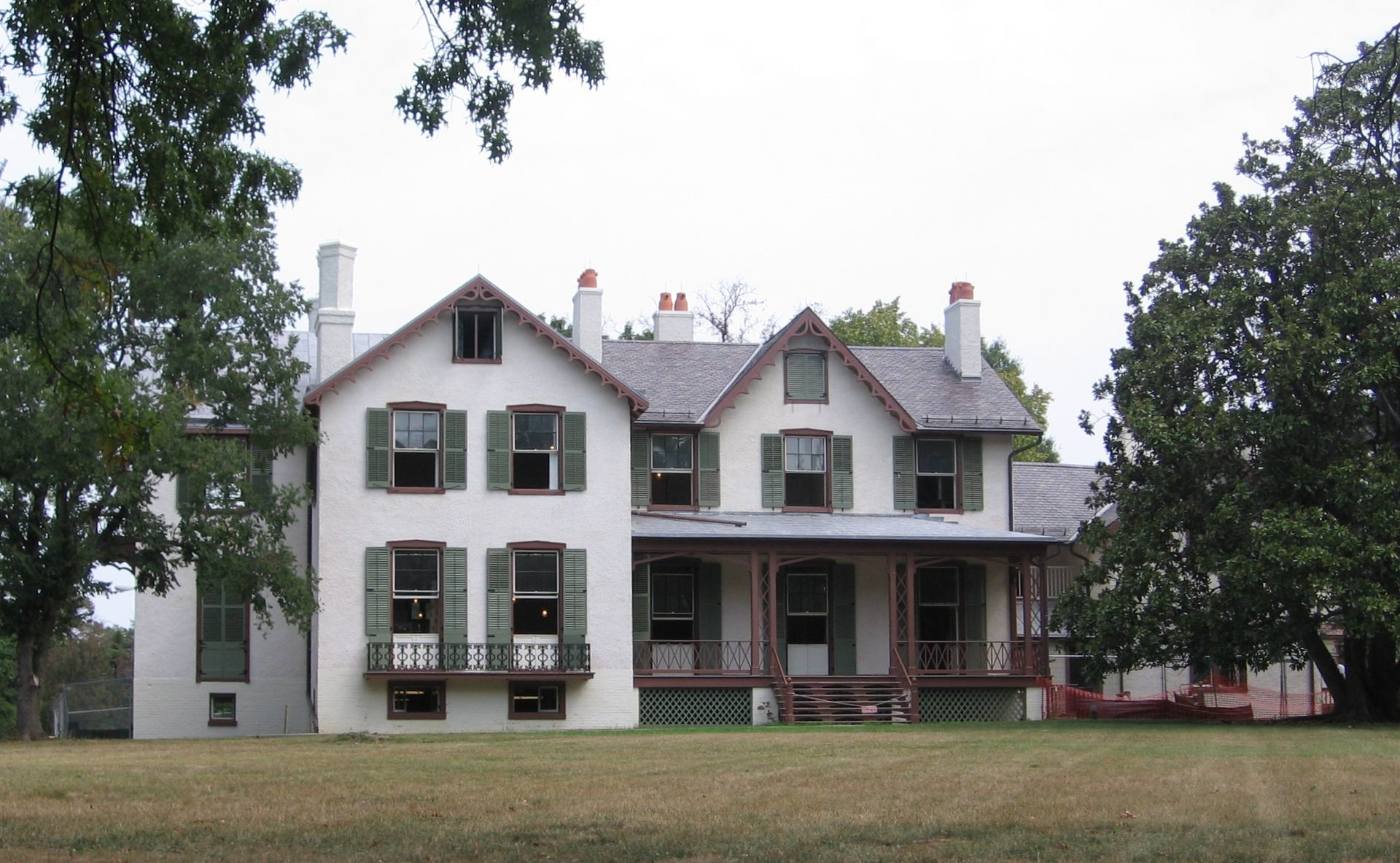 President Lincoln's Cottage at the Soldiers' Home was formerly known as the Anderson House, and is located near Bookland, Washington, D.C., it lays on the grounds of the Soldiers' Home, known today as the Armed Forces Retirement Home.

Several presidents of the United States used this Gothic-style architecture  house seasonally. Among those first families were those of President Abraham Lincoln, President Rutherford B. Hayes, President Chester Arthur and President James Buchanan. 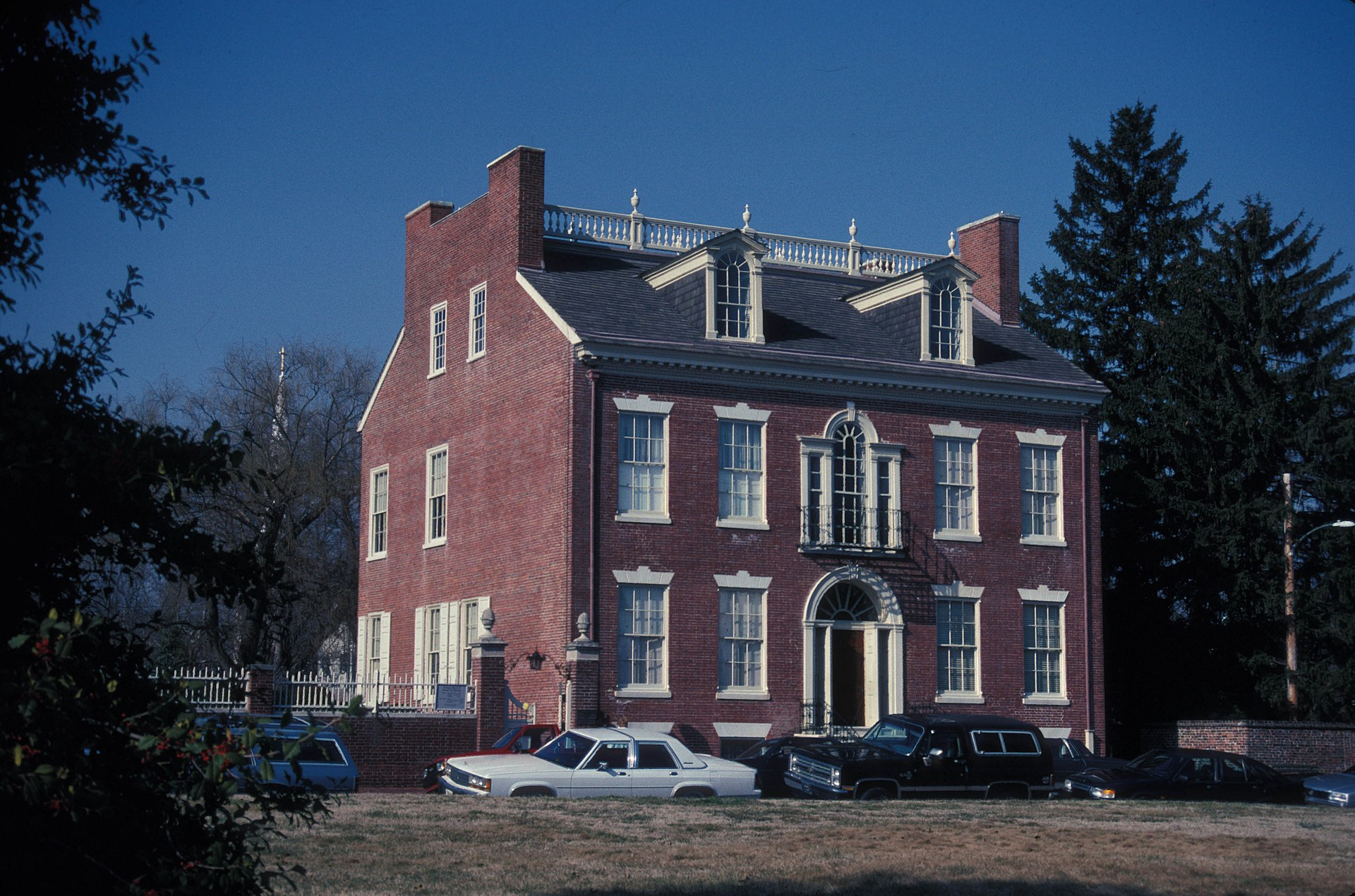 Photo source: Klotz, Jerrye and Roy Klotz. [MD]. Son of the signer of the declaration of independence and constitution. This house is a reconstruction of the original which burnt down. Created: 22 December 1970. Wikipedia contributors. "Read House and Garden." Wikipedia, The Free Encyclopedia. Wikipedia, The Free Encyclopedia, 3 Jun. 2019. Web. 9 Jun. 2020.

The Read House was built in 1793 by George Read II, son of George Read, signator of the Declaration of the Independence, The Read House is located between Harmony and Delaware Streets, downtown New Castle Delaware. It is an example of a brick building house of Federal Period architecture and Adamesque Philadelphia Architecture. Currently the owner of the Read House is the Delaware Historical Society.