1776: Voting is controlled by individual state legislatures - only white men age 21 and older who own land can vote 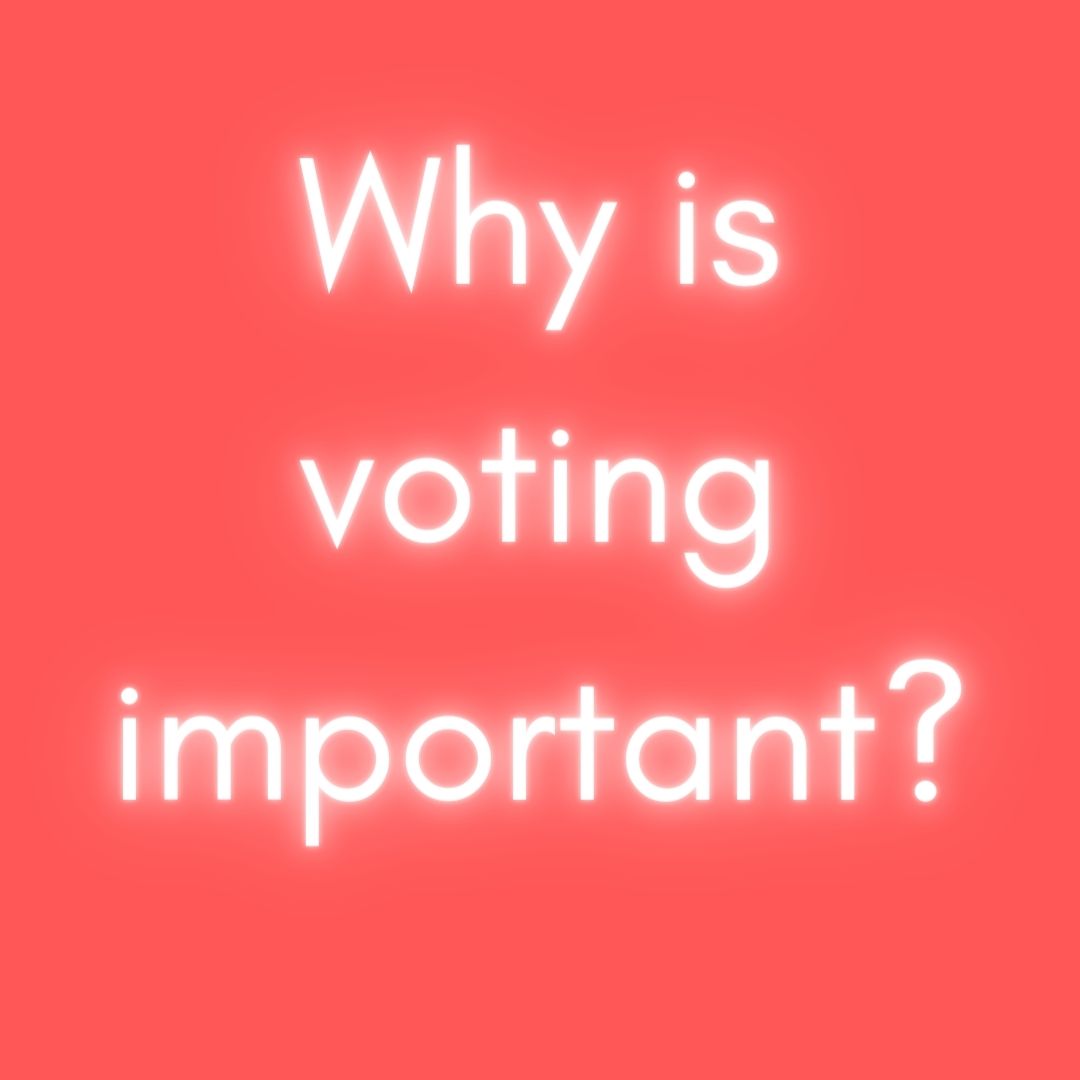 Exercise your right to vote!

The right to vote in the United States has not always been available for all citizens. Exercising this hard-won right is important for a thriving democracy. This section of the guide highlights resources that tell the story of voting rights in the United States.

Ebooks in the library's collection can be accessed from off campus with a library card number. Apply for a free library card now.

This selection of print books may accessed via the library's sidewalk pick up service. 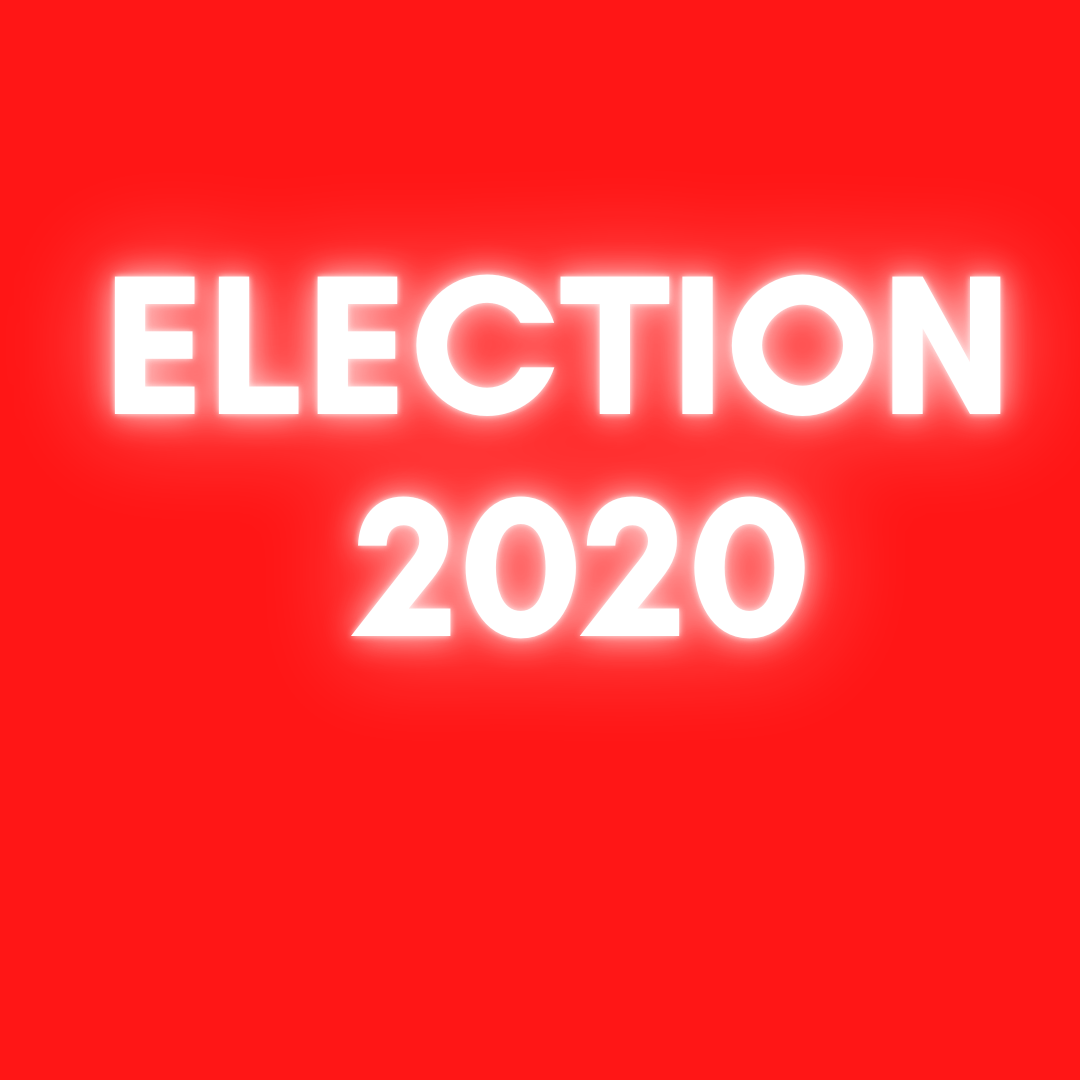 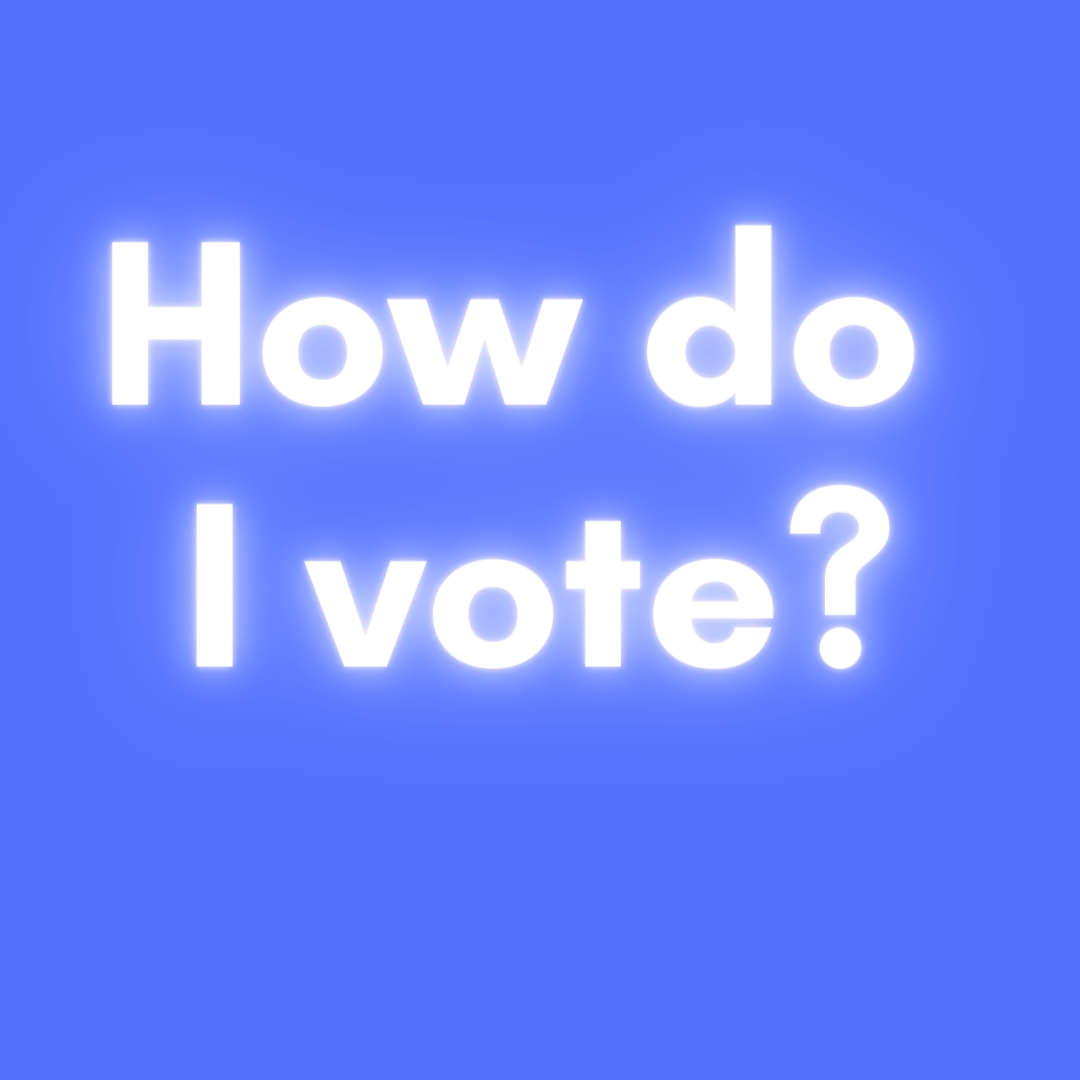 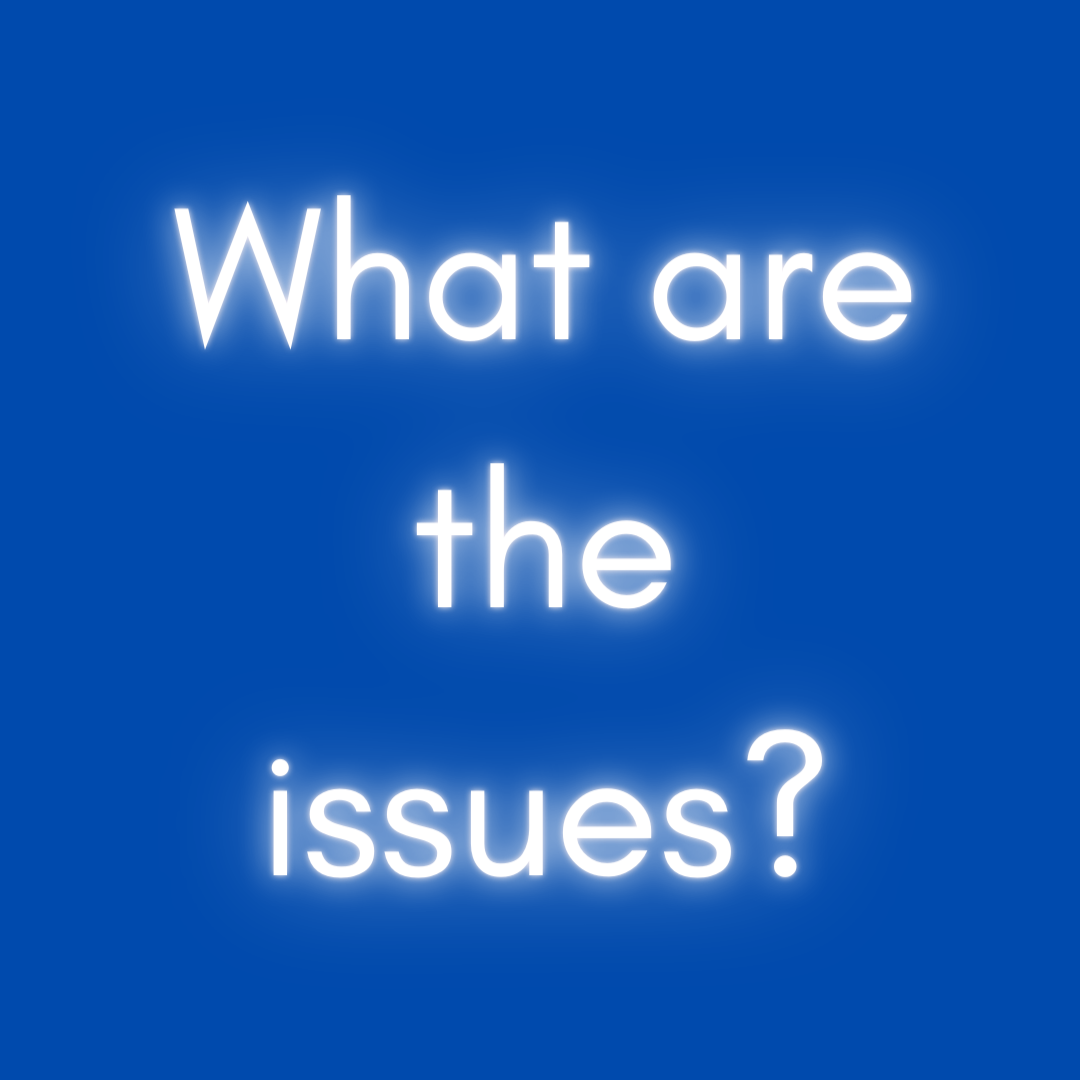 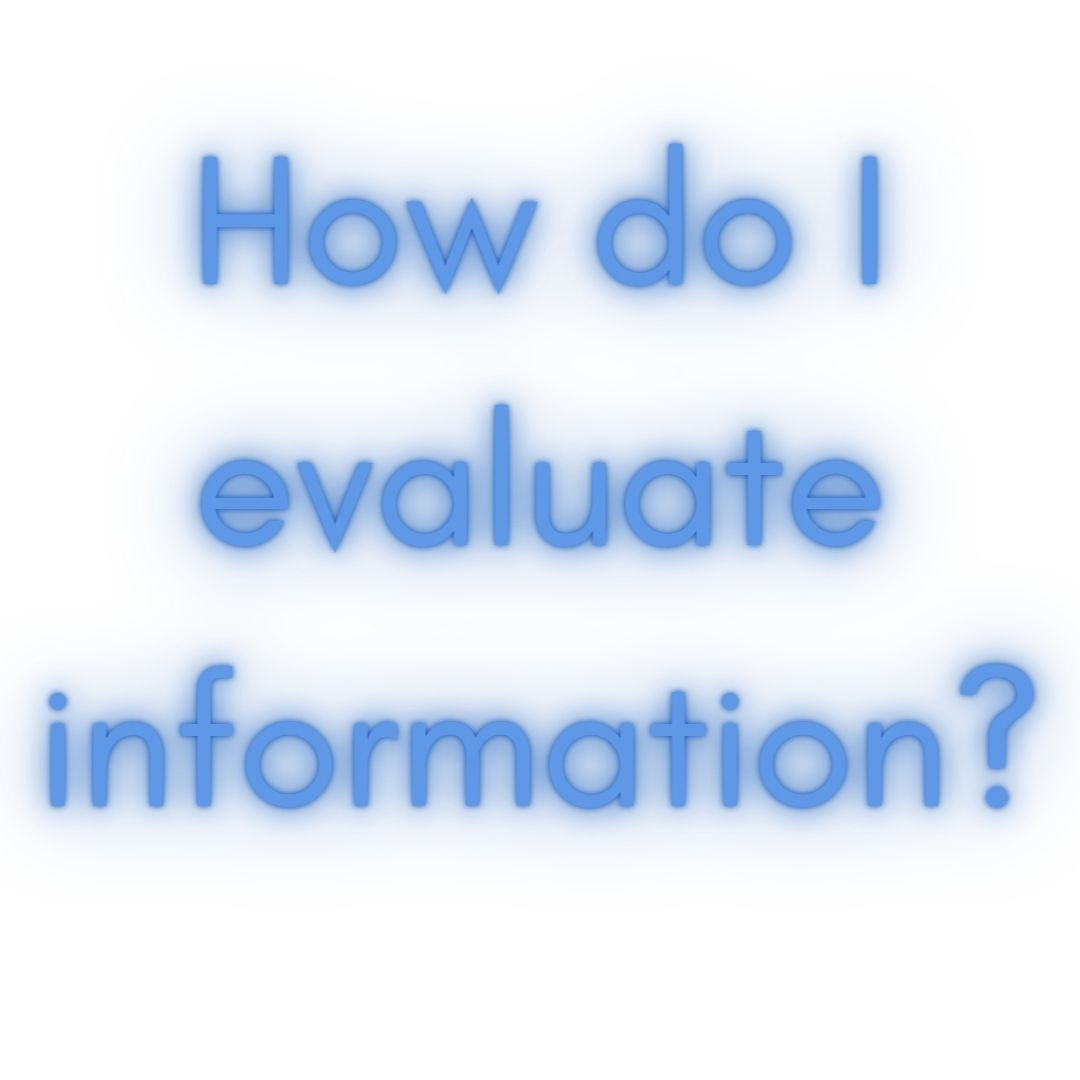