Special Topic Guide about LatinX or Latin@s Displacement and Migration 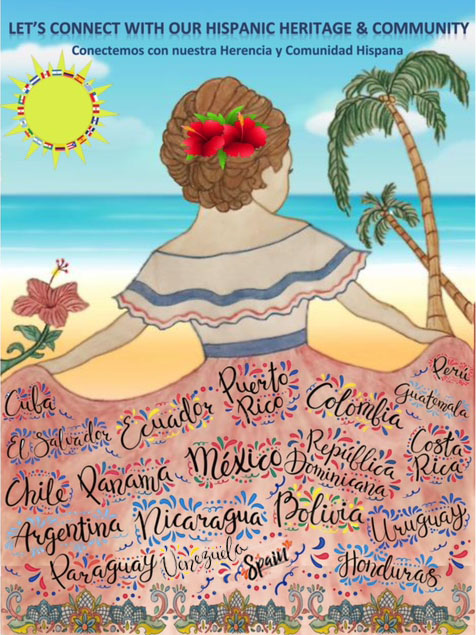 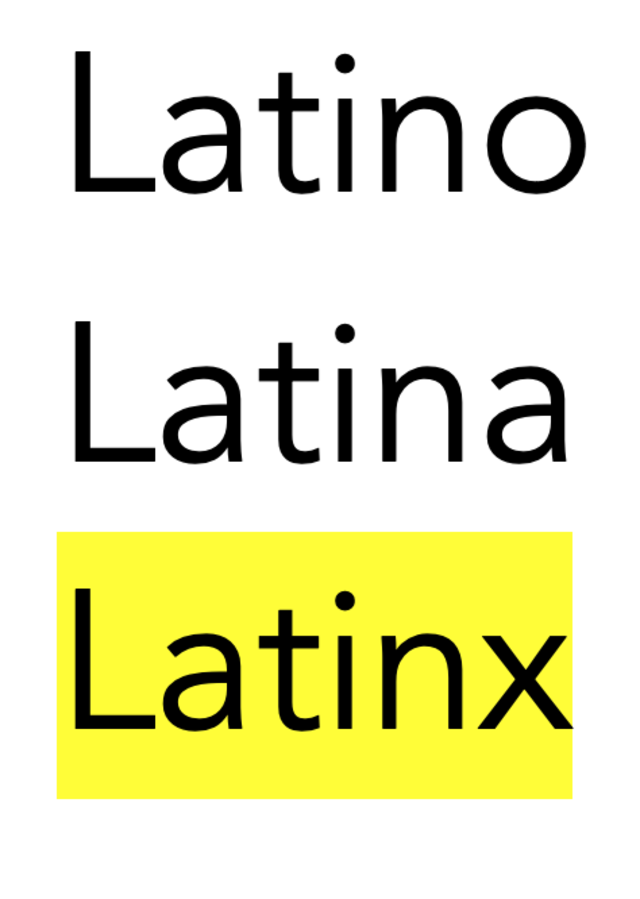 Displacement, Migration and Inclusion. The Main exhibit display for this libguide theme will be on the North side, 2nd-floor exhibit case at the Andrew G. Truxal Library from September 15th  to October 15, 2022.

LatinX and Hispanic Heritage Month is celebrated in the United States of America during the month of September, coinciding with the Independence celebration of several Central American countries.

Who are the Hispanis, LatinX, and Latin@s?

Each year, Americans observe National Hispanic Heritage Month from September 15 to October 15, by celebrating the contributions and importance of Hispanics and Latin@s to the United States and those American citizens whose ancestors came from Spain, Mexico, the Caribbean, Central America, and South America.

The official Theme of Hispanic Month 2022 is “Unidos: Inclusivity for a Stronger Nation.” This theme encourages us to ensure that all voices are represented, building stronger communities.

History: The Hispanic Heritage celebration began in 1968 as Hispanic Heritage Week under President Lyndon Johnson and President Ronald Reagan in 1988, expanded it to cover a 30-day period starting on September 15 and ending on October 15. It was enacted into law on August 17, 1988.

National Hispanic Heritage Month now LatinX Month is a time to celebrate the achievements, histories, traditions, and cultural diversity of Hispanic/Latin@s/LatinX Americans whose heritage is rooted in 20 Latin American countries and territories. We include this year at AACC the experience, histories, and traditions of other countries South of the USA Border considered LatinX  or Latin@s, as well and also from other countries and Islands that are not Spanish-speaking countries and including the Caribbean. 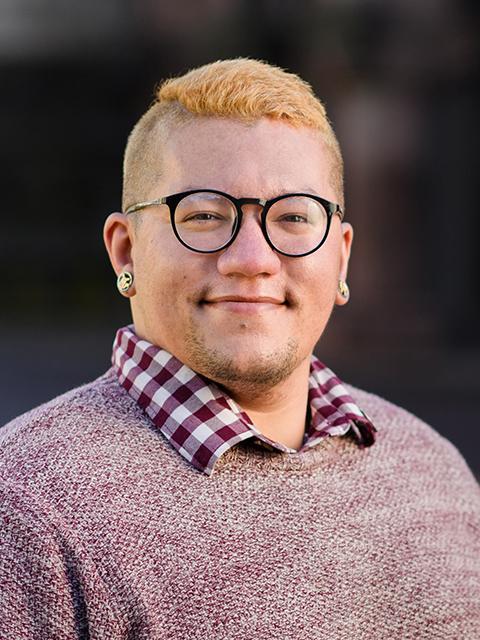 Photo by Sameer A. Khan/Fotobuddy with permission.

A brief selection of articles by Anglero appears below:

The Essential shouldn’t be treated as Expendable — How COVID-19 has exposed that the folks who truly keep us living and breathing are the most disregarded in society. Apr 11, 2020 Medium.com

For news and registration for this free event, please contact the Student Achievement and Success Program office at Anne Arundel Community College, located on the 1st floor of the Andrew G. Truxal Library building.

Among other activities for LatinX month at Anne Arundel Community College, there will be activities on  How to Build a Piñata and readings and exhibits on Poetry books from Hispanic and LatinX Authors.

There will be activities in which students could submit their poetry as storytelling. Submissions for Poetry by AACC students, Staff, and Faculty will be published by the City of Annapolis in a publication. Students, faculty, and staff could submit in their language of preference, and the book will display the poem or short story in the original language of submission. The product book that City of Annapolis will publish, will have on the opposite page a translation of the poem or story to Spanish Language.

You may submit your poems to Ismenia Bolivar Olivo (icbolivar@annapolis.gov) or Laura Gutierrez lgutierrez@annapolis.gov); and Samuel Cordero Puchales (scorderopuchale@aacc.edu) Hispanic Program Coordinator for the Student Achievement and  Success Program. You may share your poem as storytelling at AACC Library Facebook or AACC@library for Instagram as well. A Poetry Slam will be performed at the Pascal Center for Performing Arts. For details contact the Hispanic Program Coordinator at SASP.