Women's History Month is an annual celebration honoring women in America. It is set to coincide with International Women’s Day on March 8. 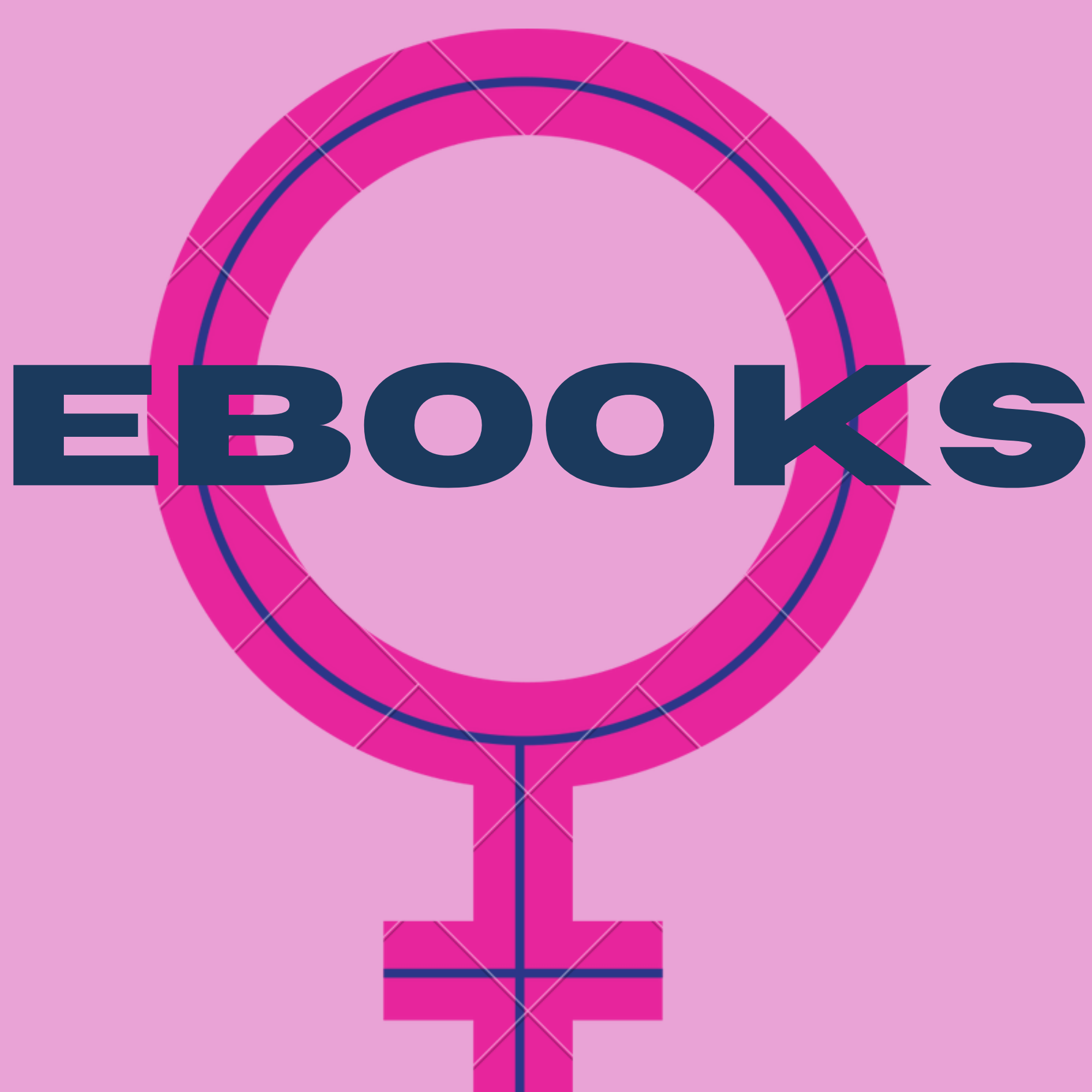 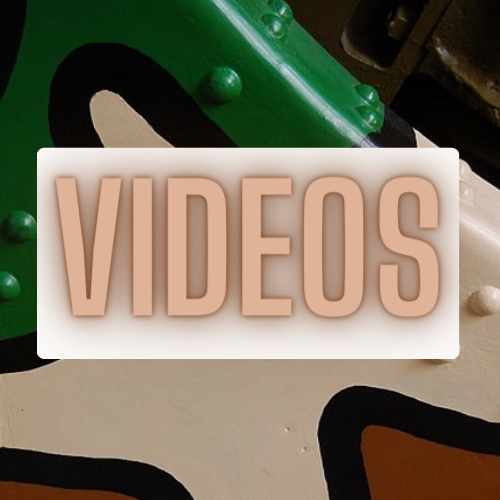 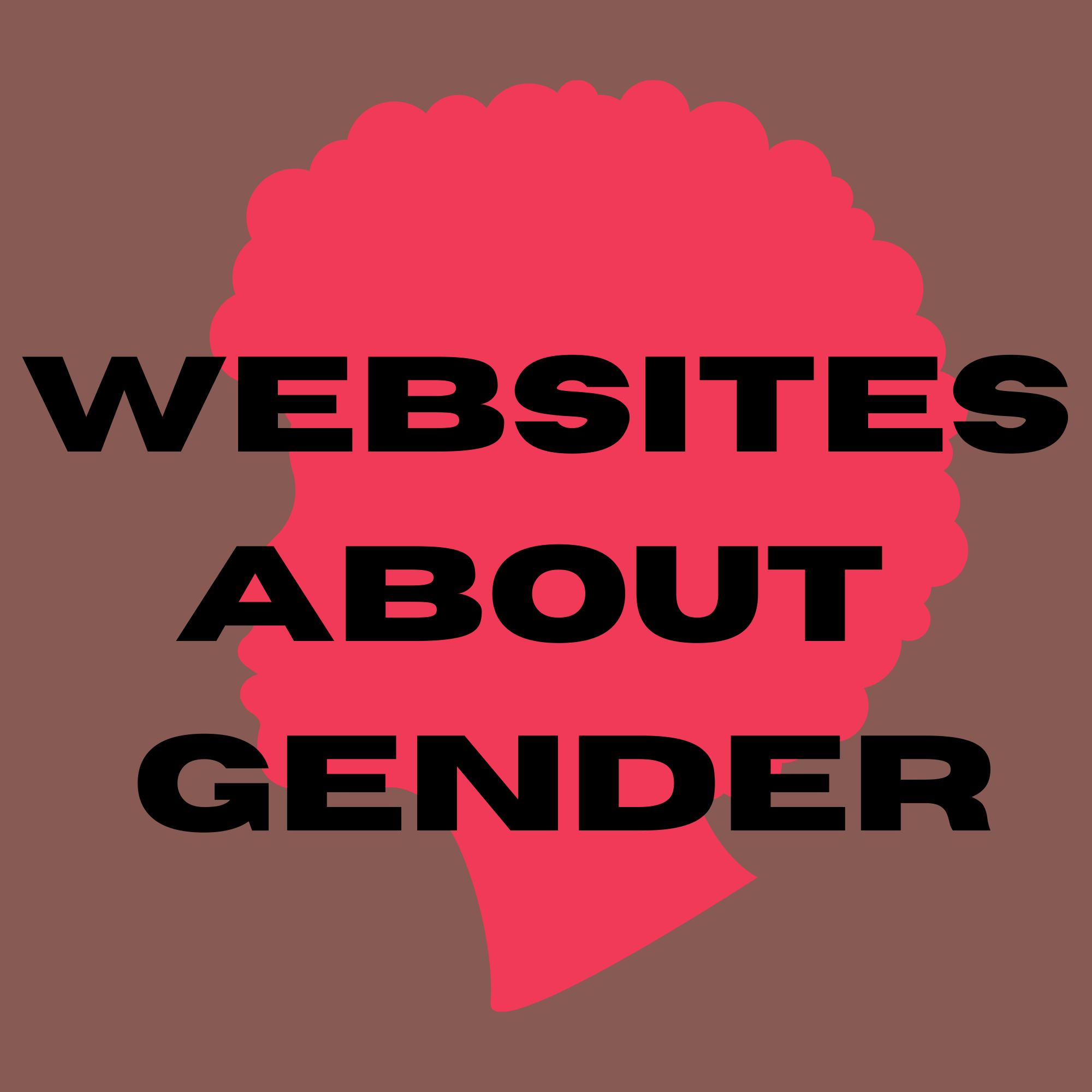 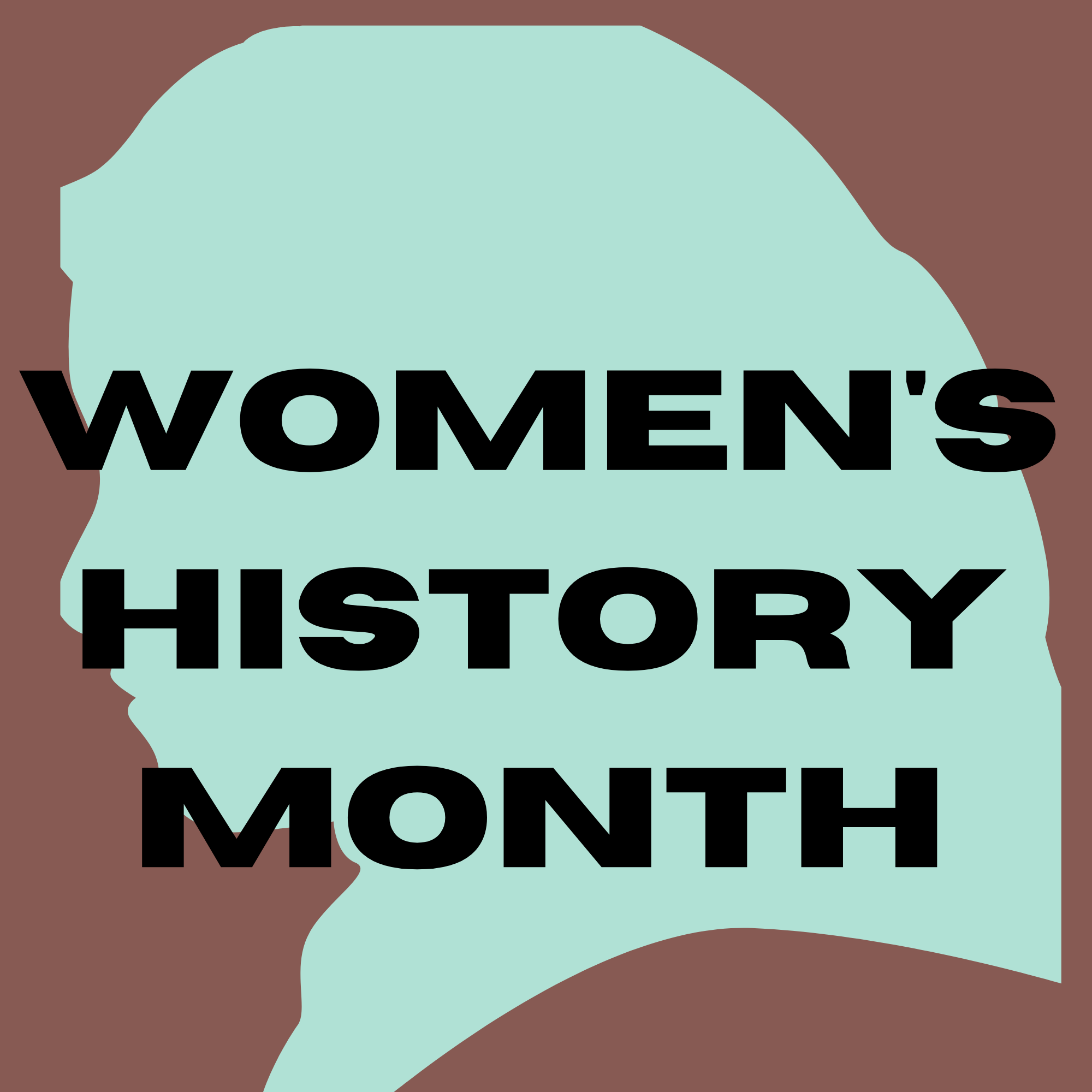 Access to Academic Video Online is available with a Truxal Library barcode number. Apply for one here.

"Bombarded." , directed by Florence d’Arthuys. , produced by Matthieu Lamotte, et al. , aaa production, 2019. Alexander Street, https://video.alexanderstreet.com/watch/bombardees-Bombarded. In New Caledonia one in five women is a victim of abuse by their partner. It’s a sad fact. Giving a voice to these "bombarded" women, as they’re called there, is important. That's what this film does, it shows that help is available: to file a complaint, through reception in specialized structures, to be listened to... to permit the victims to dare to talk to the police, in a society that would prefer them to remain silent.

"Justice for Sale." , directed by van V. Isle, and van V. Femke. , produced by Ilse van Velzen, and Femke van Velzen. , Films Transit, 2011. Alexander Street, https://video.alexanderstreet.com/watch/justice-for-sale. JUSTICE FOR SALE follows Claudine, a young and courageous human rights lawyer in Congo in her struggle against injustice and widespread impunity in Congo. She investigates the case of a soldier who was convicted of rape and discovers that his trial was unfair and corrupted. He was convicted without any concrete evidence. In her journey to obtain justice, she uncovers a system where the basic principles of law are virtually ignored. Questions are raised about the role of the international community and non - governmental organisations within the Congolese judicial system. Does their financial support cause justice to be for sale?

"Latifa." , directed by Olivier Peyon, and Cyril Brody. , produced by Laurence Petit, Julie Billy, and Carole Scotta. , Cinephil, 2018. Alexander Street, https://video.alexanderstreet.com/watch/Latifa. The story of Latifa Ibn Ziaten is the story of a mother who becomes an activist. When her son is assassinated by a terrorist in France, her world falls apart. Instead of giving up hope, she decides to take action, working her way through schools to speak with young people, fighting hatred with love and trying to be a bridge over our troubled water.

"On the Record." ,directed by Kirby Dick, and Amy Ziering. , produced by Kirby Dick, et al. , Ro*Co Films, 2020. Alexander Street, https://video.alexanderstreet.com/watch/on-the-record.A film by Oscar nominees Kirby Dick and Amy Ziering, and first reported by The New York Times, On the Record presents the haunting story of former A&R executive Drew Dixon, whose career and personal life were upended by the alleged abuse she faced from her high-profile male bosses. The documentary follows Dixon as she grapples with her decision to become one of the first women of color, in the wake of #MeToo, to come forward to publicly accuse hip-hop mogul Russell Simmons of sexual misconduct. The film chronicles Dixon’s story, as well as those of fellow Simmons accusers Sil Lai Abrams and directed by Margarita Cadenas. , produced by Margarita Cadenas. , Grasshoppe

Sheri Sher, delving into the ways black women’s voices are too often silenced and ignored.

"Women of the Venezuelan Chaos." , Film, 2018. Alexander Street, Embodying strength and stoicism, five Venezuelan women from diverse backgrounds and generations each draw a portrait of their country as it suffers under the worst crisis in its history amid extreme food and medicine shortages, a broken justice system, and widespread fear, in this powerful and timely documentary.

Selected Videos from PBS on about the Women's Movement.

From Women's Suffrage to the Era. Part 1 | The Vote | American Experience. Season 32 Episode 9. One hundred years after the passage of the 19th Amendment, The Vote tells the dramatic culmination story of the hard-fought campaign waged by American women for the right to vote, a transformative cultural and political movement that resulted in the largest expansion of voting rights in U.S. history.

She Resisted Celebrate the strategies and tactics of the movement in a new interactive experience. She Resisted explores the final decade of the women’s suffrage movement through its most powerful images, brought to life with color for the first time.