Truxal library supports LGBTQA community with its vast and most recent resources. This exhibit is to celebrate Human Rights Campaign's 33rd anniversary of National Coming Out Day with the theme of “Born to Shine.”

AACC is an inclusive place where everyone can stride to learn and succeed. Truxal Library supports LGBTQA+ community at AACC, and shares its vast resources with our community to celebrate the National Coming Out Day celebration.

Whether you're lesbian, gay, bisexual, transgender or queer, be proud of who you are and your support for LGBTQ+ equality this Coming Out Day! 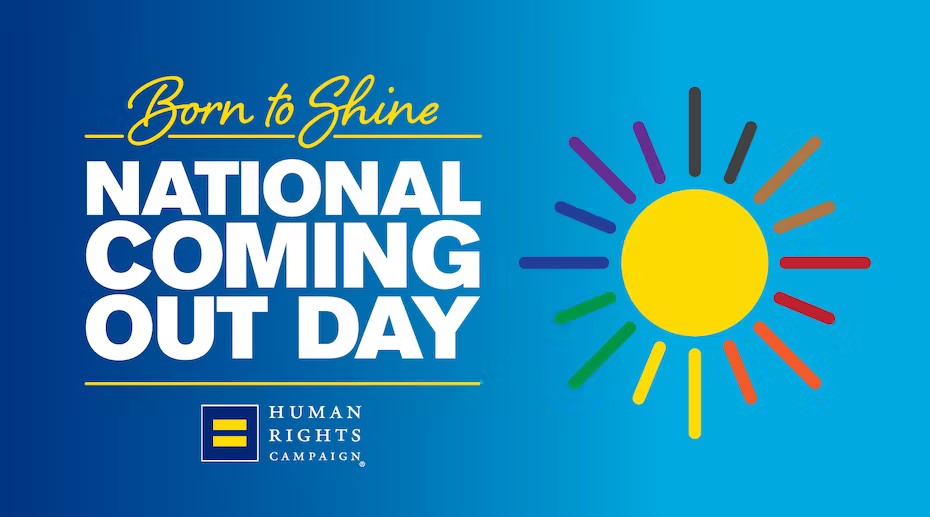 Coming Out Day was founded in 1988 by Richard Eichberg, a psychologist and Jean O'Leary, a gay rights activist, to raise awareness of the lesbian, gay, bisexual and transgender (LGBT) community and its civil rights movement. They chose October 11th to mark the anniversary of the second major National March on Washington for Lesbian and Gay Rights, which took place 1987. With estimates of half a million people participating, it was nearly five times the size of the first march in 1979. National Coming Out Day is observed throughout the U.S. and other countries around the world.  --apa.org 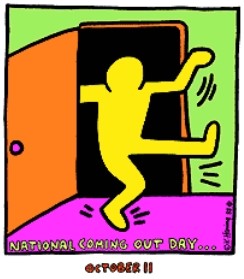 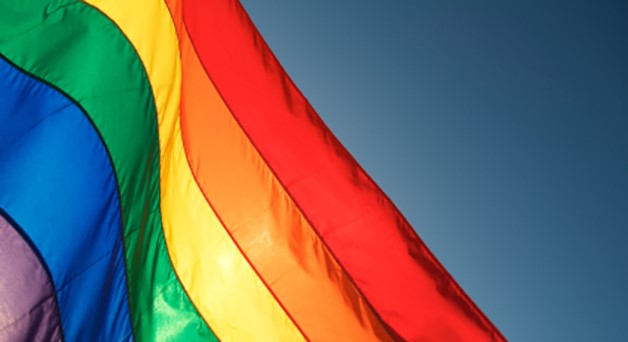 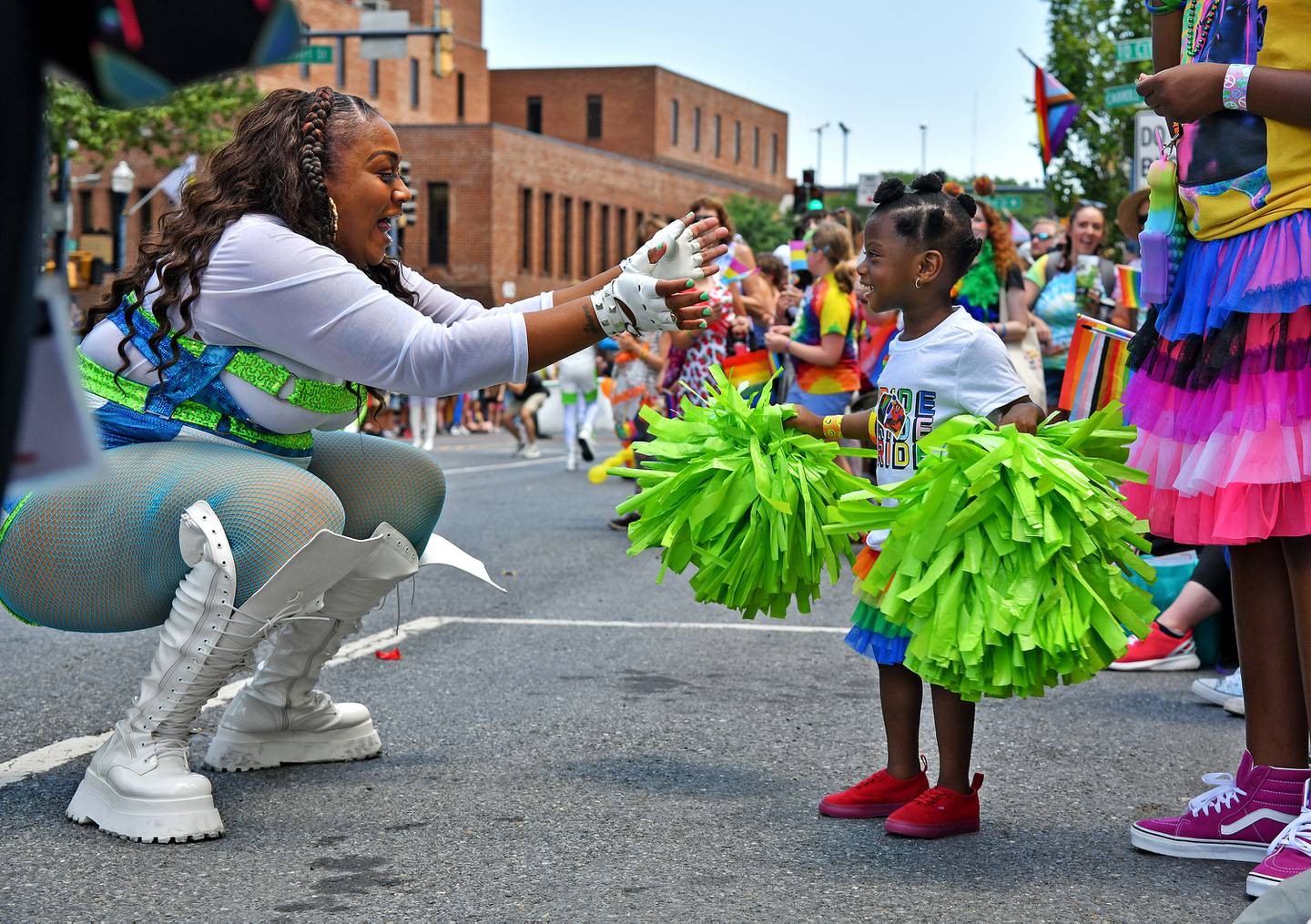 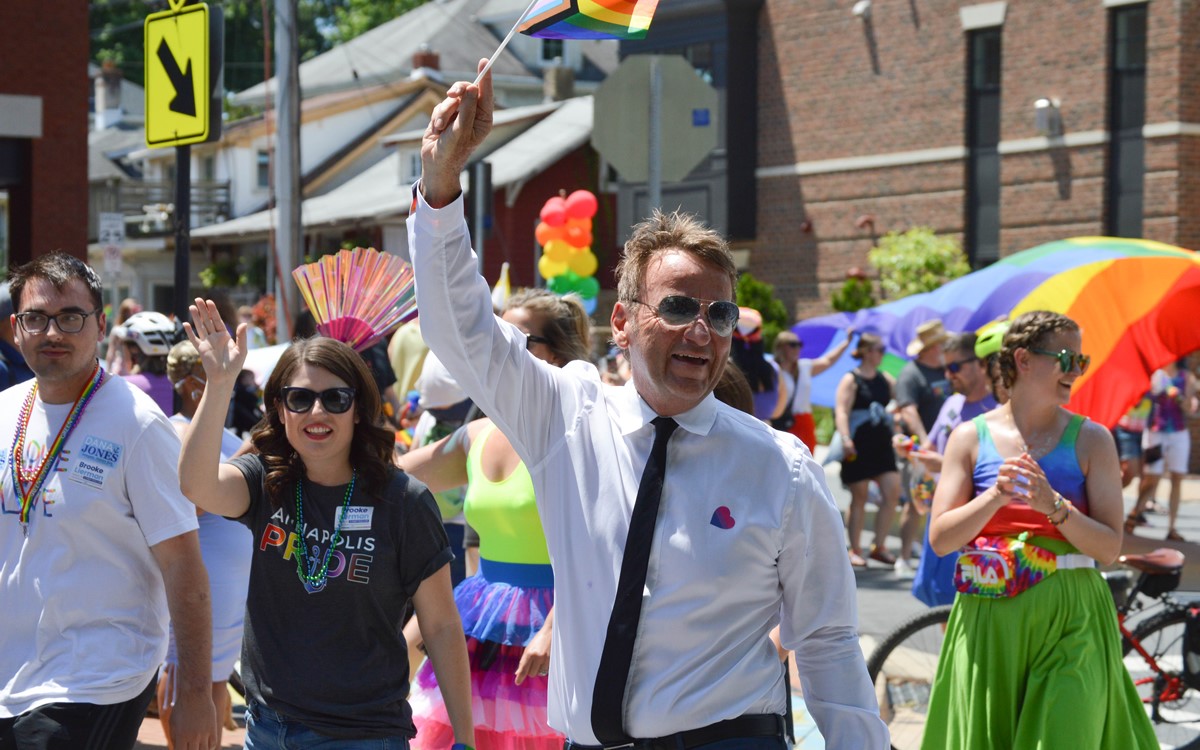 GLAAD leads the conversation, shapes the media narrative, and changes the culture. GLAAD works through entertainment, news, and digital media to share stories from the LGBTQ community that accelerate acceptance. As a dynamic media force, GLAAD tackles tough issues to shape the narrative and provoke dialogue that leads to cultural change. GLAAD protects all that has been accomplished and creates a world where everyone can live the life they love. --glaad.org 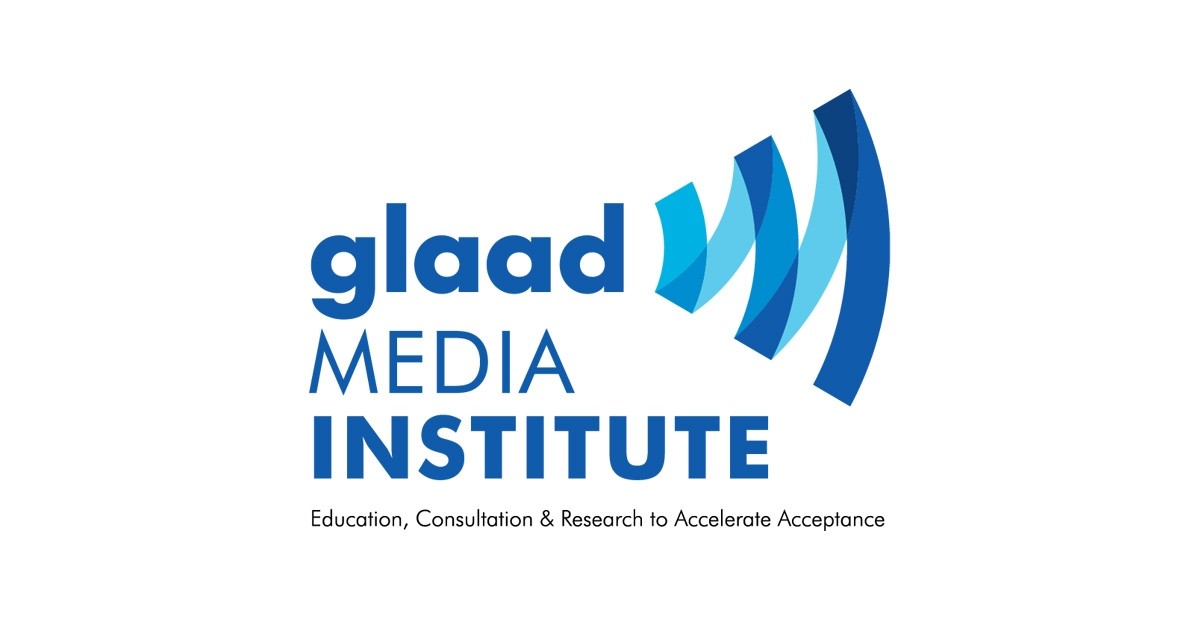