"The COVID-19 pandemic is an ongoing global pandemic of coronavirus disease 2019 (COVID-19) caused by severe acute respiratory syndrome coronavirus 2 (SARS-CoV-2). The novel virus was first identified from an outbreak in the Chinese city of Wuhan in December 2019, and attempts to contain it there failed, allowing it to spread across the globe. The World Health Organization (WHO) declared a Public Health Emergency of International Concern on 30 January 2020 and a pandemic on 11 March 2020. As of 28 December 2021, the pandemic had caused more than 281 million cases and 5.4 million deaths, making it one of the deadliest in history."- Source Wikipedia Commons. 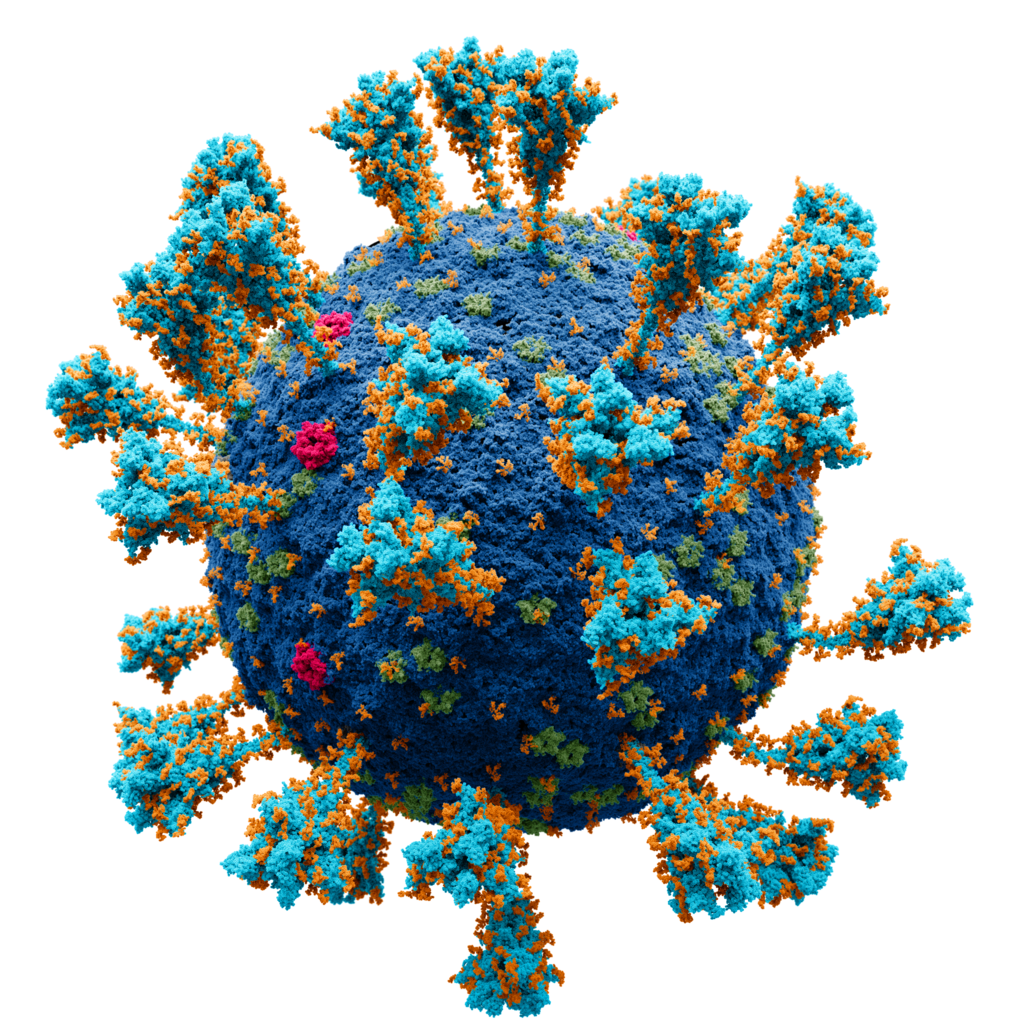 Gates, Bill. "Pandemic Plan: How to End the COVID Crisis. Three Steps to Getting the Virus Under Control." Gates Notes: The Blog of Bill Gates. 21 Sep 2021.

U.S. Department of Human Services. " Vaccines and Immunization: How to Address COVID-19 Vaccine Misinformation." Centers for Disease Control and Prevention.

Articles from the REALM Project

REopening Archives, Libraries, and Museums (REALM) is a research project conducted by OCLC, the Institute of Museum and Library Services, and Battelle to produce and distribute science-based COVID-19 information that can aid local decision making regarding operations of archives, libraries, and museums.

View Research from REALM The REALM project research includes two key components: reviews of the scientific literature and studies to provide information on how long the virus can survive on materials common to archives, libraries, and museums. Reviews of the scientific literature are designed to evaluate existing research about SARS-CoV-2  that may pertain to the materials, physical settings, and operations of these institutions. These areas of inquiry include how the virus is transmitted, how to mitigate its spread, and the impacts of vaccines and variants.

The Centers for Disease Control and Prevention (CDC) is the national public health agency of the United States. It is a United States federal agency, under the Department of Health and Human Services,headquartered in Atlanta, Georgia.

The agency's main goal is the protection of public health and safety through the control and prevention of disease, injury, and disability in the US and worldwide. The CDC focuses national attention on developing and applying disease control and prevention. It especially focuses its attention on infectious disease, food borne pathogens, environmental health, occupational safety and health, health promotion, injury prevention and educational activities designed to improve the health of United States citizens. The CDC also conducts research and provides information on non-infectious diseases, such as obesity and diabetes, and is a founding member of the International Association of National Public Health Institutes.

Founded in 1948, WHO is the United Nations agency that connects nations, partners and people to promote health, keep the world safe and serve the vulnerable – so everyone, everywhere can attain the highest level of health.

In April 1945, during the Conference to set up the United Nations (UN), representatives of Brazil and China proposed the creation of The WHO. On 15 February 1946, the Economic and Social Council of the UN instructed the Secretary-General to convoke such a conference. A Technical Preparatory Committee met in Paris from 18 March to 5 April 1946 and drew up proposals for the Constitution which were presented to the International Health Conference in New York City between 19 June and 22 July 1946. On the basis of these proposals, the Conference drafted and adopted the Constitution of the World Health Organization, signed 22 July 1946 by representatives of 51 Members of the UN and of 10 other nations.

The Conference established also an Interim Commission to carry out certain activities of the existing health institutions until the entry into force of the Constitution of the World Health Organization. Article 69 of the Constitution of WHO provide that WHO should be a specialized agency of the UN. Article 80 provides that the Constitution would come into force when 26 members of the United Nations had ratified it. The Constitution came into force on 7 April 1948, when the 26th of the 61 governments who had signed it ratified its signature. The first Health Assembly opened in Geneva on 24 June 1948 with delegations from 53 of the 55 Member States. It decided that the Interim Commission was to cease to exist at midnight on 31 August 1948, to be immediately succeeded by WHO.- Source: Adapted from Wikipedia

The WHO has a website with information on the Coronavirus Pandemic

WHO Coronavirus (COVID-19) Dashboard. On these maps and graphic charts sliders from the WHO you can see up to date, the number of infections, deaths, vaccinations by regions, globally and retrospectively. 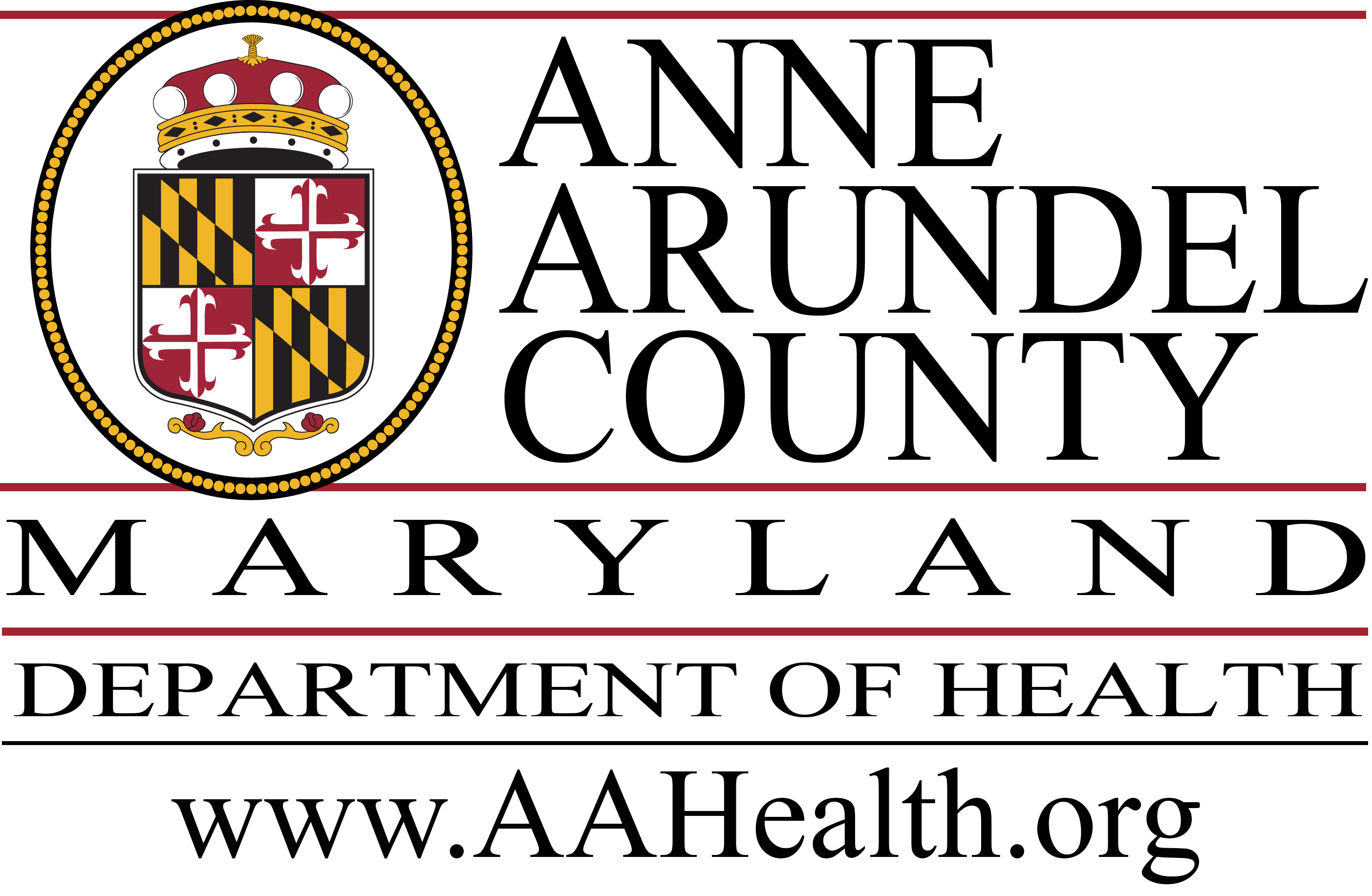 Anne Arundel Community College has developed the website Riverhawks Reunite to communicate special information regarding the Coronavirus Pandemic to the college community. 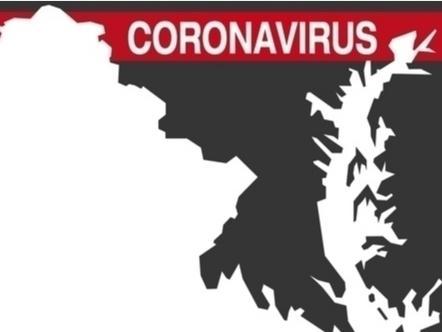 Maryland.gov has information on the coronavirus pandemic Covid-19 in regard to contact tracing, vaccination statistics, vaccination sites, official press conferences releases, Covid-19 legislation, nursing home data and other information for the State of Maryland.