This libguide explores the topic of rights of animals: to live free from use in medical research, hunting, and other services to humans. 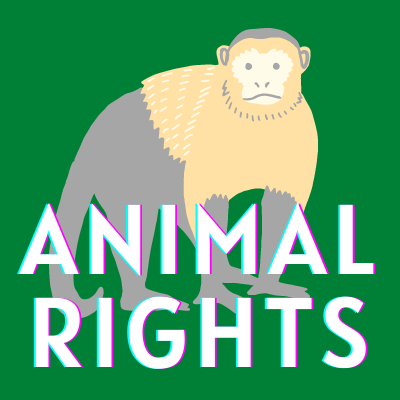 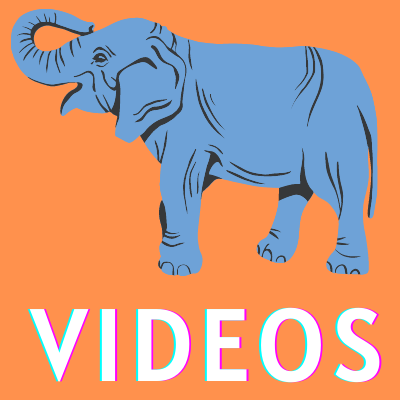 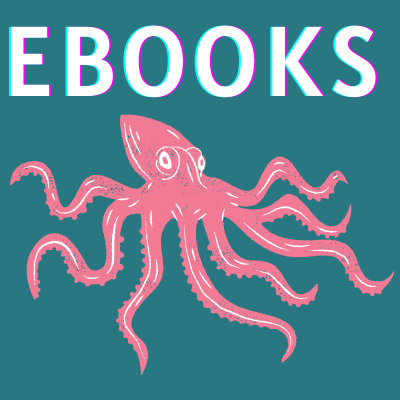 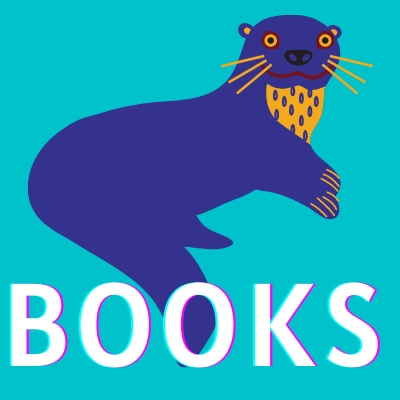 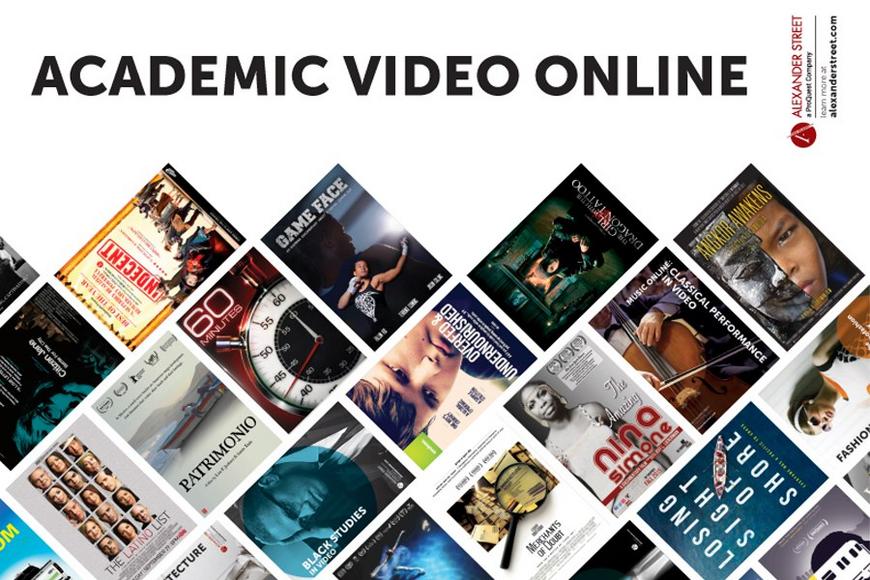 "Big Game Hunting." , directed by Anonymous , produced by Max McClellan, and Columbia Broadcasting System. , Columbia Broadcasting System, 2012. Alexander Street. Some exotic animal species that are endangered in Africa are thriving on ranches in Texas, where a limited number are hunted for a high price. Ranchers say they need the income to care for the rest of the herd. Animal rights activists want the hunting to end. Lara Logan reports.

Cockfighters: Special Edition. Directed by Castillo, Stephanie J. Stephanie J Castillo, .In this Special Edition of Cockfighters: The Interviews, documentary filmmaker Stephanie J. Castillo has created a documentary which presents a non-judgmental, anthropological inquiry into the American subculture of cockfighting and game fowl breeding. We see five interviews with American cockfighters/game fowl breeders. They are asked to explain and show from their point of view: What is cockfighting really and just who are cockfighters? A cockfighter's grandaughter, Castillo asked the 'cockers,' as they call themselves, to reveal the breadth and depth of their fascinating, controversial lifestyle spun around this American sport that has long been devalued and targeted for extinction by animal rights activists. Cockfighting is now banned in all states and has gone deeply underground. Castillo presents a multi-cultural view of the sport in America and an invaluable chronicle that expands one's understanding of cockfighters and captures the nuances lost on those who look no deeper than the cockpit.

Eating Animals tells the story of the beginning of the end of factory farming. Through the intimate narratives of several farmers dedicated to bringing their trade back to its roots, the film explores the notion of stepping away from the practices of the past 40 years that have polluted our environment, endangered our health, and caused us all to be complicit in the inhumane treatment of animals. Looking at the costs we've incurred as our country has become dominated by massive industrial complexes, Eating Animals paints a picture of a future where traditional farming is the only way forward.

Few people have the commitment to turn their backs on friends, family and security for the sake of something they passionately believe in. Even fewer have the strength to do it when they've just entered adulthood, but today there is a growing number of young people whose frustration and lack of faith in parliament is driving them to take matters into their own hands. Fighting the System meets the environmental activists taking over a power station, the feminists confronting Rupert Murdoch and his entourage, and the animal rights champions invading high street stores. It offers a genuine insight into their beliefs and asks why so many are choosing this way of life, sometimes with serious consequences.

Inside the American Museum of Natural History.

"Inside the American Museum of Natural History." , directed by Kenton Vaughan. , BBC Worldwide, 2012. Alexander Street. From dinosaurs to meteorites to the origins of the human species, the American Museum of Natural History houses 32 million objects, is visited by over 4 million people annually, and has a stellar research staff that mounts over 100 expeditions every year. In this episode, we meet an American farm boy whose love for Africa changed the image of African wildlife from scary to noble. We witness the maing rituals of a 400 million year old crab species whose unique blood harbours secrets crucial to modern medicine, then crack open a dinosaur egg to uncover a clue that overturns a long held misconception about a supposedly murderous species. We run a relay race through Manhattan to investigate whether Incan knotted strings were capable of carrying encrypted messages, then blast off on a space mission to bring back comet dust that may hold the secret of how life began on Earth. And finally, we follow museum explorers as they capture animals to extract their DNA, to be preserved in the museum’s sub-zero storage facility – a blueprint of life for future generations.

Saving the Slumdog Donkeys. Directed by Andrew Barron. TVF International, 2009. This is the story of an eccentric British couple who give up the comforts of retired life in England and travel to India on a mission. They want to save the working donkey. For the slum dwellers in Delhi, the donkey is a work machine, put into back-breaking labour 7 days a week, 8 hours a day. These ‘slumdog donkeys’ are being worked to death, seldom reaching their 5th birthday. Desperate to make a difference, Jean and Bob Harrison swap their life in North London to spend their days driving around the dusty Delhi roads in their ramshackle animal ambulance, picking up and carefully putting half dead donkeys into the back.